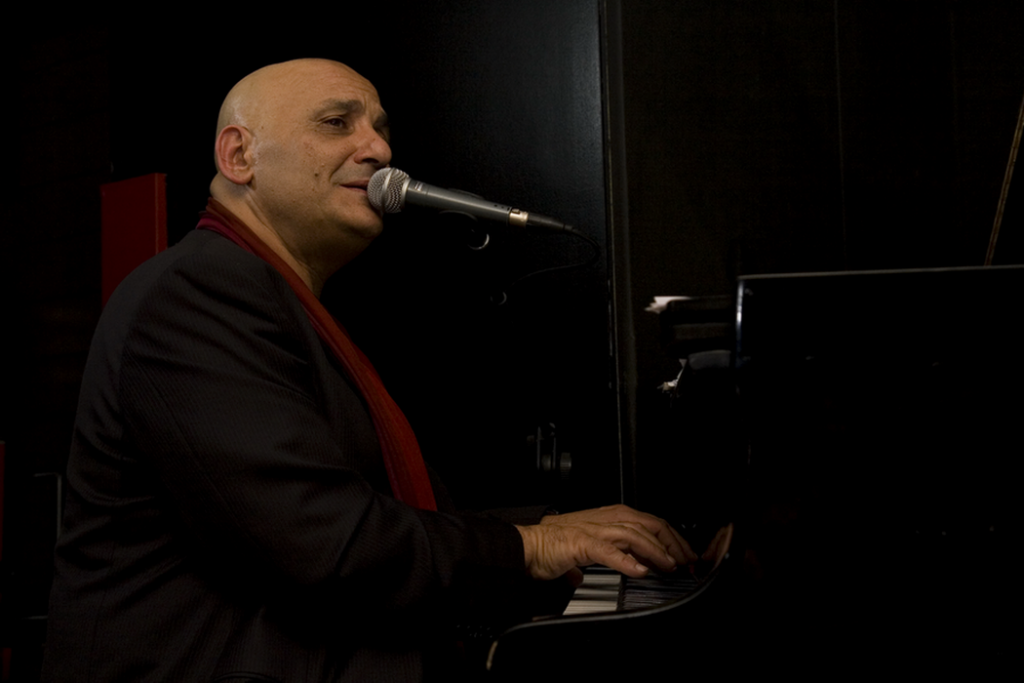 His lyrics are blended with humor, his voice color has the Italian flavor of Paolo Conte. His music is original, different, happy going, theatrical, and diversed …all of it rounded from his richness in cultures exposed and languages he is using in his songs, which are the Greek, English, French and Spanish.
His compositional work has been lighted from awards he received from prestigious compositional competitions as is the «John Lennon Song Writing Competition» in New York and the «USA Song Writing Competition».

A multicultural musician who is loaded with his own musical planet ….
Planetas Vacios y Solitarios, Como el Mundo de Hoy…
Empty and Lonely Planets, as is our World Today!
«Gagabunga Quintet»

«Gagabunga» is the name of his group. Created by Yannis Arzimanoglou in Paris in 1994, it is a name that evokes the road to «Ithaca». A road that is long, slow, beautiful and full of experiences, surprises, disappointments, difficult and happy moments… «Gagabunga» stops and experiences different ports and cultures.Music and lyrics is an amalgam of cultures that influenced his musical universe.

Yannis Arzimanoglou has released two CDs, the CD «Gagabunga» (Paris, 1995) and the CD «Tutti Jam Frutti» (Paris, 2001). A third CD «Villa des Lilas» will be released in Athens next September.

Since 2008 «Gagabunga» Quintet has been in Athens and new sounds, colors and cultures dresses up his road to «Ithaca». Two Argentinians from Buenos Aires -Roman Gomez (guitars & bandoneon) and Demian Gomez (percussion) – one Cuban from Havana -Manuel Orza (bass) and one Athenian -Antonis Ladopoulos (sax) blend a Karma together.

Antonis Ladopoulos was born in Athens Greece. In 1990, he earned a Bachelors Degree in Jazz Studies and Performance from William Paterson University of New Jersey, after attending its highly accredited Jazz Studies Program led by Jazz legend Rufus Reid. Upon the completion of his studies he received a Graduate Assistantship along with a full scholarship from Eastern Illinois University.

Since then, he has been leading his own groups and teaching the Jazz idiom in the greater Athens area. He has performed all over Greece, both with his own group and as a featured soloist. His personal discography includes 4 albums. He has appeared in numerous commercial recordings with various pop artists, as well as a soloist with the National Radio Orchestra. His quartet was featured in the celebrational events of the 2004 Olympic Games.

Antonis Ladopoulos is highly acclaimed as an educator. Today, some of his former students are among the top music professionals in Greece. He is the co-founder of Muse.gr music institute & record label and the creator and co-director of Muse Festival one of the most prestigious yearly Jazz festivals currently taking place in Greece.

From Buenos Aires of Argentina, he arrived in Athens in 2007 to play as part of the group «Adrenalina Son» and from September 2008 he moved to Athens on a permanent basis. He has collaborated with musicians in various countries as France, Spain, Letonia, Germany, Italy etc. Just to mention only Italy, he worked with Lucio Dalla, Eduardo de Angelis, Lisa, Teatro del Sol, Daniele Sepe, Tony Esposito etc. Lately we saw him with the group of Yannis Arzimanoglou (Gagabunga Quintet) with jazz standards and original compositions. But jazz, tango and pop is not his only main field of virtuosity. Having a classical education, he performs as a pianist at various Concert Halls in Greece. In addition, apart from being an excellent instrumentalist (piano, electric and acoustic guitar, bandoneon), he is an outstanding composer and arranger. Multi-instrumentalist and Multi-talented !

We can admire his musicality on a regular basis at «Parafono» (together with L.E.B. Pasqual) as part of the quintet NUKelLEUS C.C.H. ( Coalition Cubana Hellenica). In addition, he plays on a regular base at «Palenque», «Socialista», «Art Gallery Cafe», «IANOS» and lately he formed his own group «Manuel Orza, Habana Acoustic Quartet». 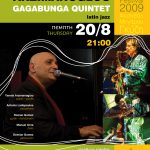 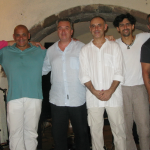 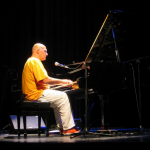 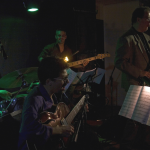 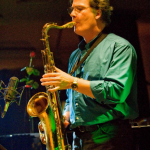 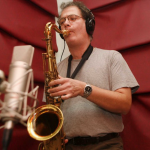 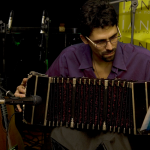 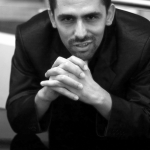 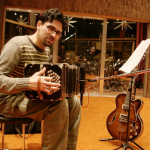 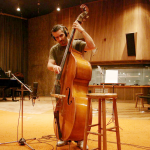 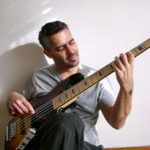 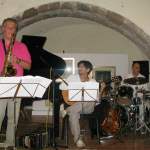 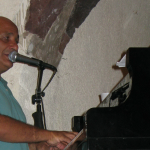 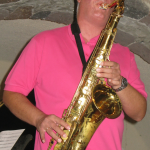 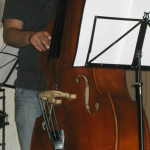 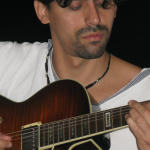 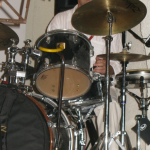 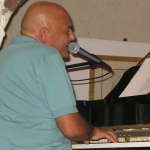 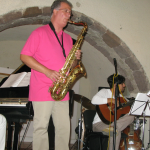