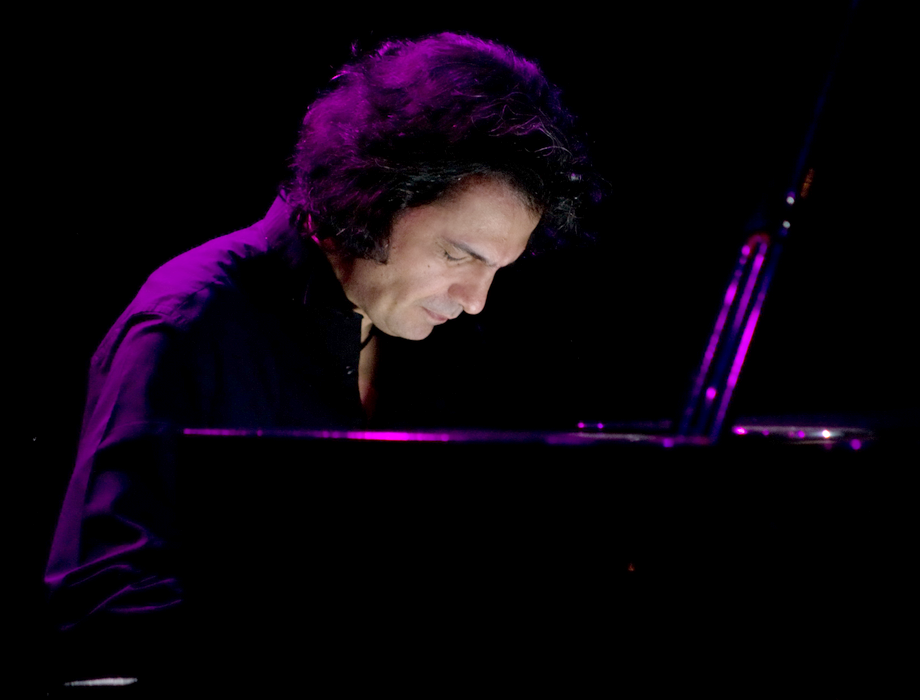 A unique musical experience will take place on 13/8 from a leading representative of modern pianistic art. Vassilis Tsabropoulos presents in a unique appearance at Megaro Gyzi his new work, titled ”Eros and Soul”, which will be released next autumn. Pianist and composer of international acclaim, Vassilis Tsabropoulos combines -with masterful flexibility- different musical styles and idioms, unfolding his vast range of playing the piano, along with his spectacular compositional skill. Through his outstanding international recordings for ECM, he has created a special and identifiable personal musical style by mixing elements of classic, jazz and ethnic music.

«Eros and Soul» … a passionate journey into the musical world of the master of the piano Vassilis Tsabropoulos, a musician whose name is henceforth identified with the piano. 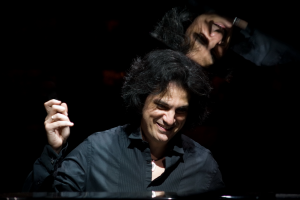 Born in Athens in 1967, Vassilis Tsabropoulos, who is considered to be one of the greatest Greek pianists, started playing the piano from a tender age. A prodigy was winning music competitions from the age of ten, and after graduating from the Athens National Conservatory, continued his studies on an Aristotle Onassis Scholarship at the Paris Conservatory, the Salzburg Academy and the Julliard School, with great teachers including Rudolf Serkin and Tatiana Nikolayeva.

Tsabropoulos has participated in many international festivals all over Europe and he has performed every season in the musical centres of the world, presenting an ever growing repertoire in recitals, concertos and chamber music. He has made the works of Beethoven, Mozart, Chopin and Bach central references in his performance repertoire but is also committed advocate of Russian music, frequently playing the works of Rachmaninov, Prokoviev and Scriabin. His playing combines intellectual probity with warm and musical feeling, which is marked by sensitivity to tone colour and delicacy of finger work.

While Tsabropoulos began his career as a keyboard virtuoso playing concerto and solo pieces, he has since broadened the range of his activities quite considerably. He has reputation as a classical pianist, an interpreter of 19th and 20th century music, and there is an internationally growing recognition for both his composing and his very special improvising piano playing.

Tsabropoulos has composed works for Orchestra, string quartets, music for violin and cello and many solo piano works include the preludes which he wrote especially for Vladimir Ashkenazy. Since 2000 he is an artist of ECM Records label, and since then he has toured in Europe playing with Arild Andersen and John Marshal as a piano trio, and in piano solos with concerts in England, Germany, Italy, Austria, Norway, Denmark, France and Greece. Alongside his tight schedules of concert activities, Tsabropoulos has given master classes of compositions and piano and frequently he is a member of piano competitions.

Vassilis Tsabropoulos is considered as one of the most meticulous musicians of his generation. 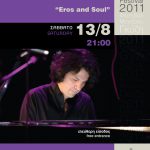 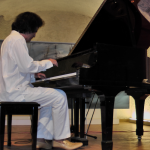 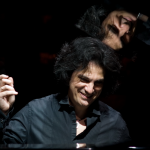 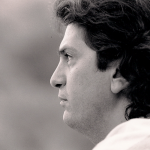 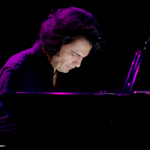 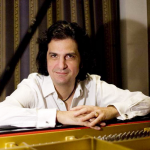 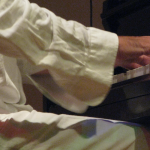 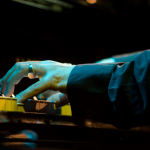