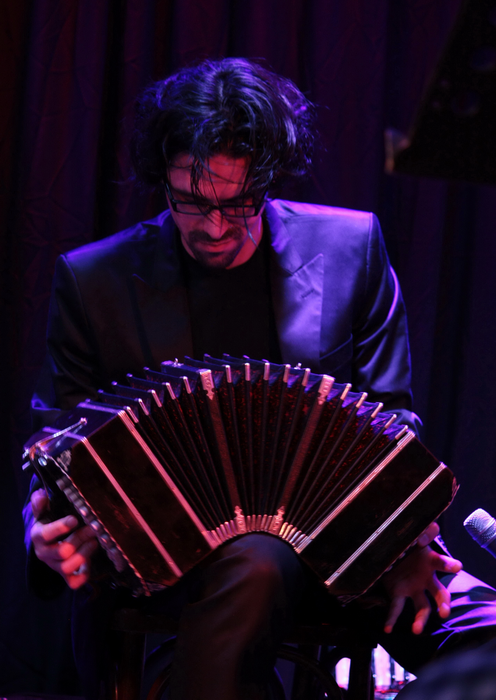 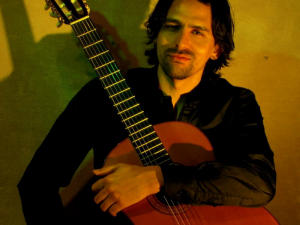 In Greece he worked with the composer Marios Strofalis, Orchestra of Colors and Natalia Petsalis among others( ERT, Half Note, Kappa Theater).His tango music embraces elements of Argentinian and Latin American foklore, while adopting free stylistic elements from jazz. In his improvisation and compositions, he possesses a unique creative blend of tango and modern classical music, with harmonic styling much like the style of Claude Debussy, Gerswhin and Bella Bartok.

In addition, apart from being an excellent instrumentalist (piano, electric and acoustic guitar, bandoneon), he is an outstanding composer and arranger. But tango andAargentinian folklore is not his only main field of virtuosity. Recently he took part with his trio at Preveza Jazz Festival and at European Jazz Festival at Technopolis, Athens. Besides he is working in a project with the renowned musicians Marios Strofalis and Kostas Vlahopoulos. This summer he is going to give concerts in Rome, Naples, Cyprus, Rhodes and of course at Megaro Gyzi in Santorini. 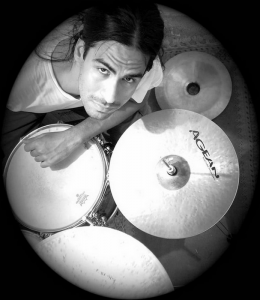 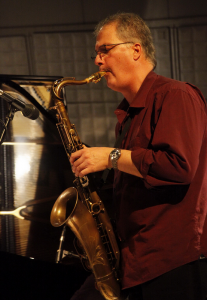 Antonis Ladopoulos, saxophone
Antonis Ladopoulos was born in Athens Greece. In 1990, he earned a Bachelor degree in Jazz Studies and Performance from William Paterson University of New Jersey, after attending its highly accredited Jazz Studies Program led by Jazz legend Rufus Reid. Upon the completion of his studies he received a Graduate Assistantship along with a full scholarship from Eastern Illinois University.

Since then, he has been leading his own groups and teaching the Jazz idiom in the greater Athens area. He has performed all over Greece, both with his own group and as a featured soloist. His personal discography includes 4 albums. He has appeared in numerous commercial recordings with various pop artists, as well as a soloist with the National Radio Orchestra. His quartet was featured in the celebrational events of the 2004 Olympic Games. Antonis Ladopoulos is highly acclaimed as an educator. Today, some of his former students are among the top music professionals in Greece. 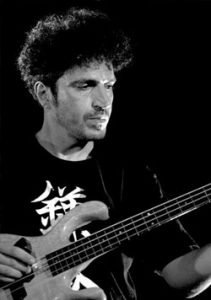 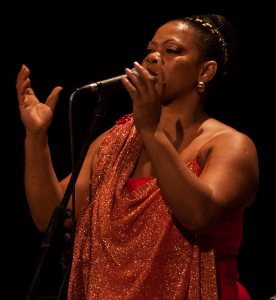 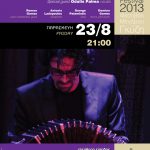 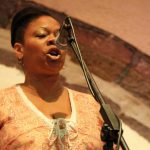 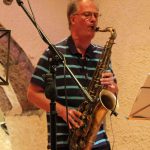 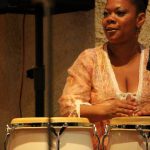 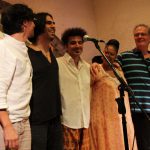 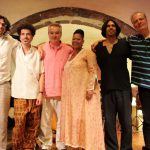 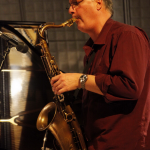 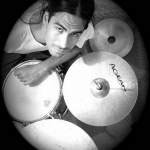 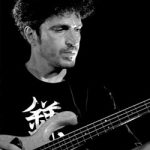 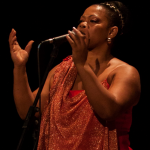 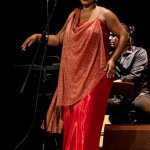 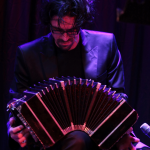 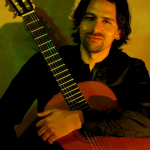 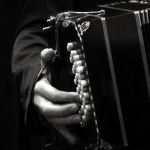 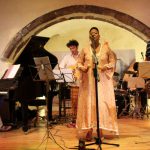 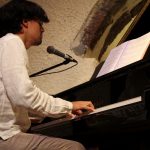 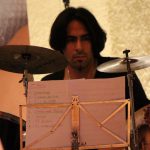 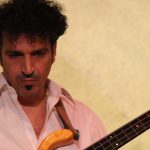