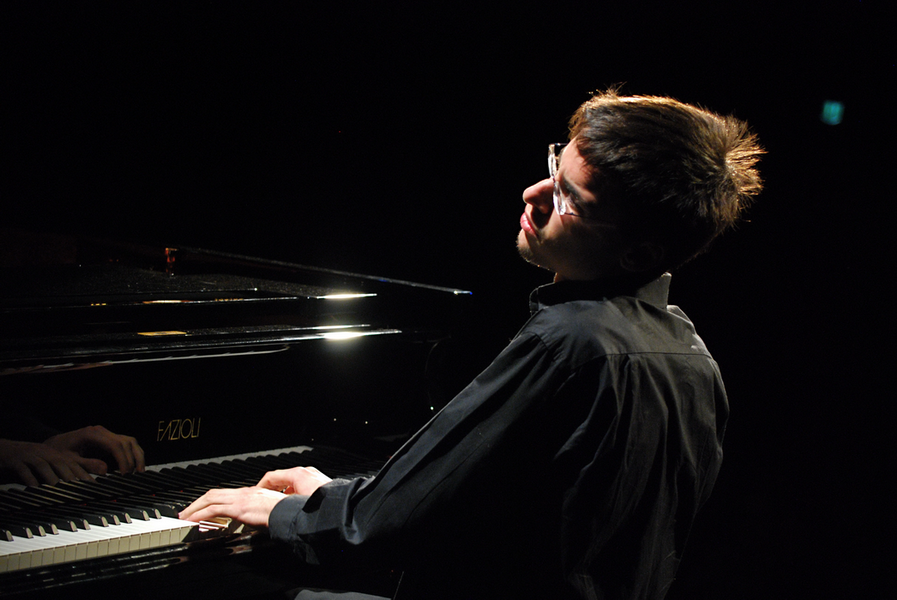 On 10/8 the festival continues with the jazz trio of the extremely talented and internationally award-winning composer and pianist Nikolas Anadolis, who in October 2010 unanimously won the first prize (Grand Prix de la Ville de Paris) at the 5th “Martial Solal” International Jazz Piano Competition, held every four years in Paris. This great distinction paved the way for appearances at festivals around the world and famous jazz clubs like the Blue Note in New York. In 2008 he was one of the only two non-Americans to receive the «Presidential Scholarship» of the prestigious Berklee College of Music in Boston, USA, for the four years of his studies. In 2012 he completed his degree in piano, orchestration and conducting, and now continues in Boston his postgraduate studies. With him, in a special concert at Megaro Gyzi, Dimitris Goumperitsis on electric bass and Sotiris Anadolis on drums, a trio chosen and represented Greece in the 11th European Jazz Festival at Technopolis of Athens in 2011.

Nikolas Anadolis was born in January 1991 in Thessaloniki, Greece. He used to improvise on the piano since he was 4 years old. At the age of 5 and a half he started lessons in classical piano and in 2002 he became a student at the national conservatoire in Thessaloniki. In 2001 he started lessons in jazz piano. He followed master classes with many well-known musicians. In 2004 he won the first prize in the Greek-Cypriot piano contest “Filon”. In 2008 he was awarded the “presidential scholarship” for jazz piano at Berklee University in Boston, where he studied for four years until graduating in May 2012. In 2009 he was one of five winners of the contest for composition and interpretation at Berklee University.

He has composed pieces for solo piano, duo with saxophone, piano trio and brass and string ensembles and big band. He has performed at the legendary jazz club Blue Note in New York as opening group for the pianist Michel Camilo; In June 2010 he performed with his trio at the Rabat Jazz Festival in Morocco. In 2011 he played with his trio at the 11th European Jazz Festival in Athens, Greece, while he played solo piano at the Radio France Festival in Montpellier.

In October 2012 he performed with his trio at the well-known Enjoy Jazz Festival in Germany, while in February 2013 he played solo piano at the 12 Points Festival in Dublin, Ireland.In October 2010 he won the first prize in the prestigious worldwide contest for jazz piano «Martial Solal», which takes place every four years in Paris, France.

Currently Nikolas is doing a Master of Music in Boston at the New England Conservatory with a major in jazz performance, studying with Fred Hersch and Jerry Bergonzi.
+ Ημερολόγιο Google + Εισαγωγή iCal
FREE 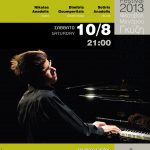 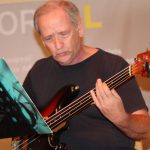 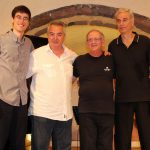 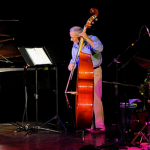 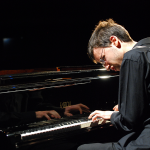 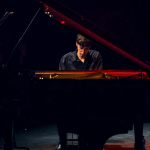 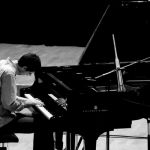 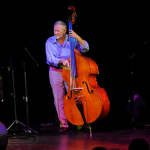 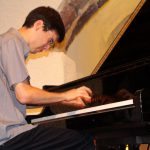 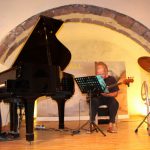 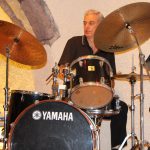