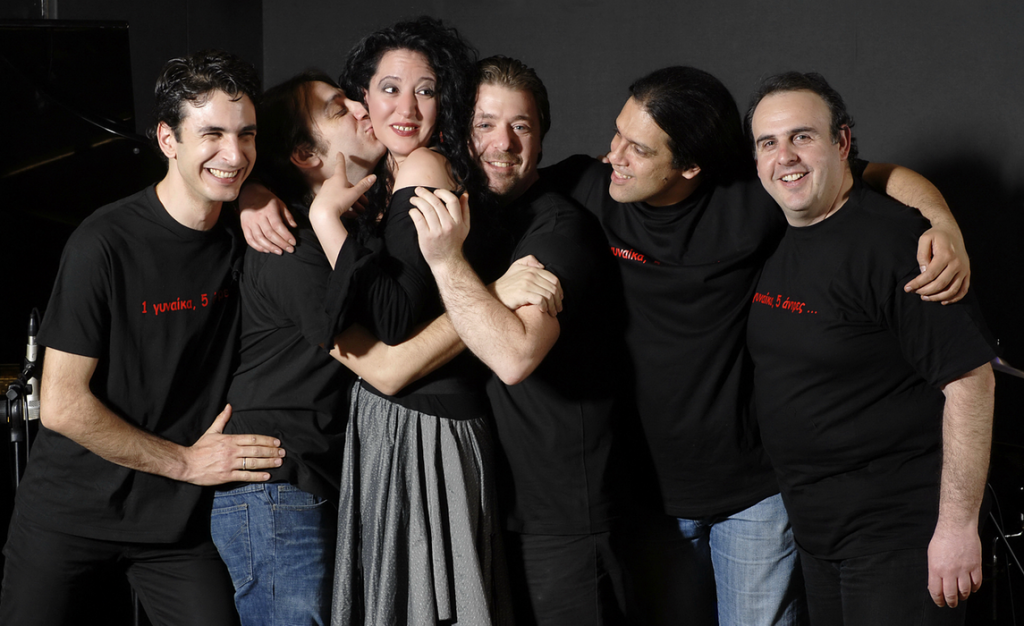 Morfo Tsaireli, accompanied by a 5-member male band, presents the musical show «1 woman … 5 men» unfolding different aspects of her explanatory physiognomy in a multileveled show, which is distinguished by freshness and spontaneity. An unpretentious voice that sings with honesty aiming directly at the soul. She proposes a sweet night with a musical collage, which travels us from Manos Hadjidakis to Edith Piaf, from Pink Martini to Stamatis Kraounakis, from Georges Moustaki to Doors and from Kurt Weil to Michel Legrand passing from Apostolos Kaldaras and Mikis Theodorakis. Because music has no borders!

She was born in Germany and grew up in Thessaloniki. She studied Logistics, but didn’t complete her studies to sing. She started singing in spring, 1992, next to her sister, Niki Tsaireli and the Prastinakis brothers. Later, she moved to Athens near Kostas Kaldaras, Eleni Tsaligopoulou, Ilias Liougos and Kostas Pavlidis.

In April of 1999 her first CD came out, entitled «Pes moy psyxi» (F.M. Records) including Kostas Kaldaras and Iraklis Vavatsikas’ songs. In December of 2002 the CD «Gia foni kai accordeon» (PROTASIS) came out with the cooperation of Iraklis Vavatsikas. It includes Greek and foreign songs orchestrated for voice and bajan by Iraklis Vavatsikas.

Since October 2004, she had been closely collaborating with two guitarists and composers, Notis Mavroudis and Panagiotis Margaris, in concerts in Greece and abroad. She also participated in Mavroudis’ CD -with Ilias Katsoulis’ lyrics- entitled «CARTE POSTALE», that came out in November 2006. 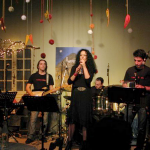 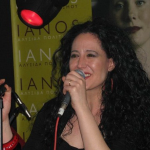 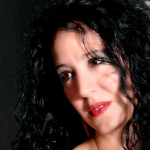 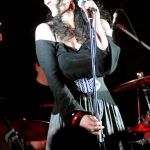 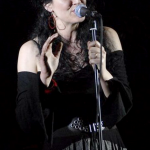 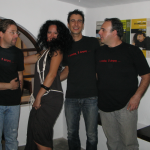 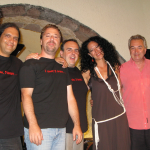 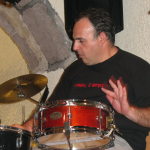 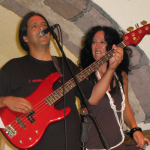 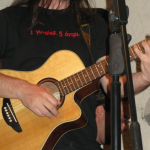 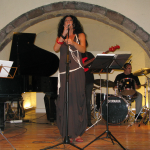 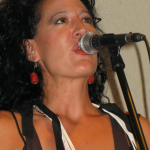 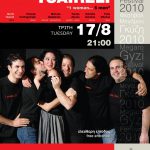