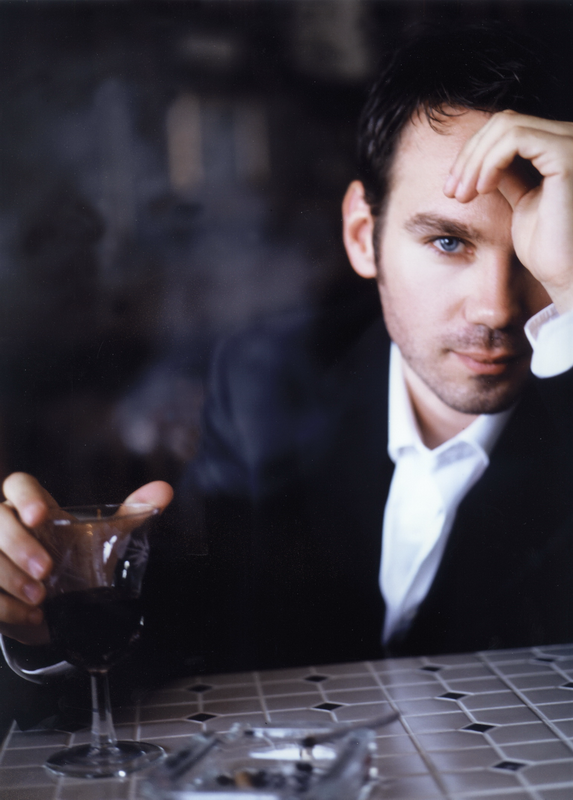 Giorgis Christodoulou and Cabaret Infantil perform personal songs of Giorgis Christodoulou, met with the sounds of cabarets of Paris, the swing of the underground clubs of New York and dance with the rhythms of wandering musicians of Barcelona. It includes Greek and foreign repertoire sounds like pop, bossa-nova, mambo, swing, cha-cha, and expressive ballads with unexpected adaptations of Spanish and French songs as well as of old Greek songs of the ΄50s and ΄60s, which are made unrecognizable by obtaining a swing sound.

Giorgis Christodoulou draws his origin from Alexandria, Egypt and was brought up in Athens. He excelled in drama school and studied singing from 1993 to 1998. He has also acted, both in plays and T.V. series, namely: «The Sound of Music», «Le Mesarie» as Marius, «Elisa», «A Fairytale without a name» an others. His debut album «Japanese Gardens» was released in 1998 and during the same year he participated in the Euroconnections Festival in Prague, organised by the French channel MCM. In 2001, «Love is an Orange», a more guitar-oriented album was released. This was followed in 2004 by the «Look At It Through Different Eyes» E.P., which featured well-known greek pop hits re-arranged and re-recorded in Giorgis΄ own bossa-nova style.

Two years later, in 2006, Giorgis accomplished one more personal goal, and produced «Eurorevisions». This album, funded and released by ERT, the Greek Broadcasting company, featured reworkings of past Greek Eurovision song contest entries, this time interpreted by a younger generation of musicians and singers. Giorgis himself sung a jazz swing version of «I Would Die For You» a song that did for him what it did for its original performers.

Apart from his own albums, Giorgis has composed music for several plays, staged at the National Theatre of Greece, the Ancient Theatre of Epidaurus as well as central theatres in Athens.

His latest work is «Don΄t Ever Change» (Lyra, 2007). In this album, Giorgis has two notable duets. One with Chillean singer-songwritter Patricio Anabalon entitled «El Licor De La Sed» («The Liquor of Thrist») and another with Hanna Hagglung, a Sweedish singer living and working in Paris, entitled «Nouvelle Voiture» («The New Car»). 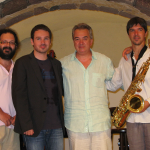 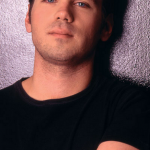 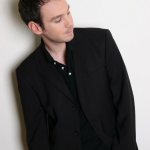 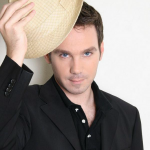 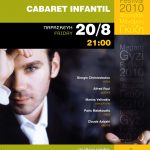 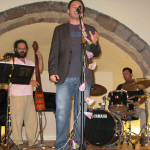 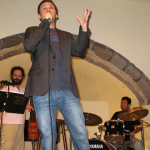 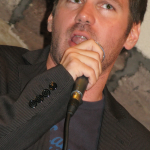 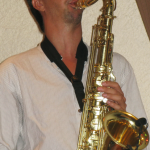 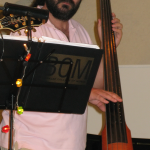 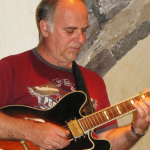 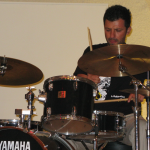