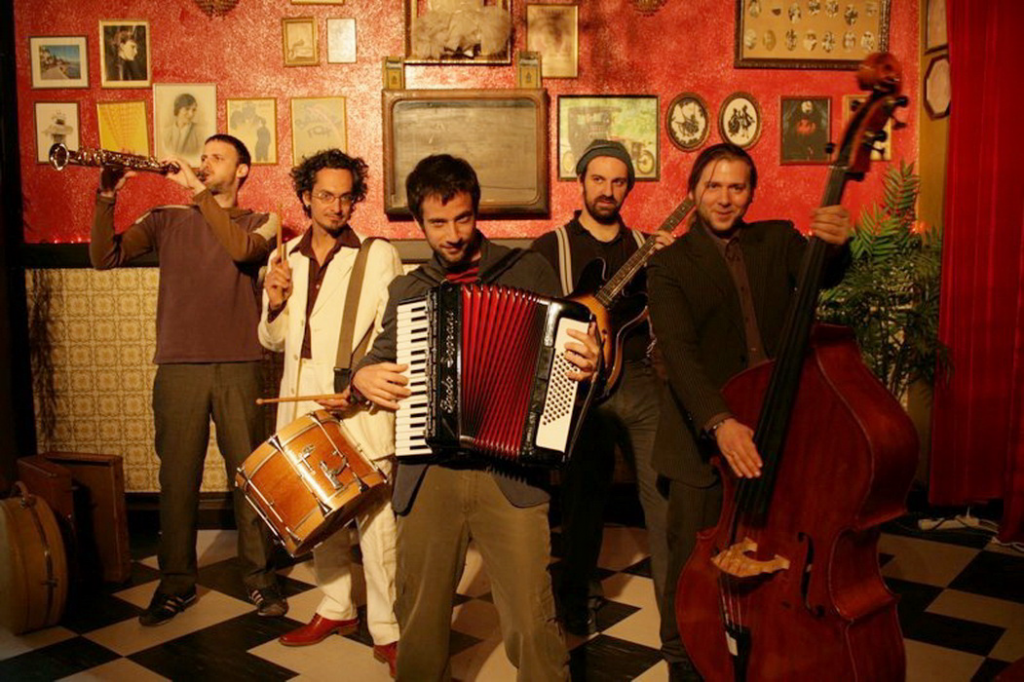 The Megaro Gyzi Festival 2009 is concluded on August 23rd with one of the best young performers, Kostis Maraveyas and his band Maraveyas Ilegal. Energy, rhythm, passion and explosiveness compose this musical feast. With voice warm and familiar Kostis Maraveyas rouses the spectators and makes them part of the show. With other four fascinating musicians on stage, he tells us his own stories showing us that finally … «la vita e bella»!

Kostis Maraveyas, a versatile artist & original member of the Mediterranean music family, is a composer, arranger, singer, and instrumentalist. He is a skilled accordionist, guitarist, pianist, performer. He entered the world music scene early, in 1998, as member of X Darawish, a multinational band based in Italy. In 2003 he recorded his first solo album «Radiopirate», rooted in his experience of living and musically acting both in Italy and Greece. From 2003 to 2006 has joined numerous gigs and festivals all over Greece and Europe. He has collaborated with Dionisis Savopoulos, Evanthia Reboutsika, Panayotis Kalantzopoulos & Elli Paspala.

In «Ilegal», Maraveyas communicates his view for love, dreaming, travelling and comments on the vanity of moneymaking, racism, and imperialism. Musically wise, he merges Greek music forms with Italian, Spanish and the so-called Mediterranean temperament. The record primarily sounds like a radio program with a soundtrack: a journey into life. The ingredients are festiveness, happiness, love, passion, and agony for peace. 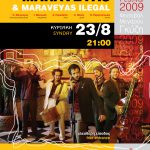 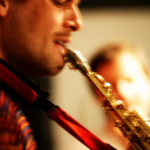 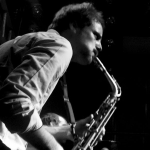 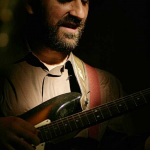 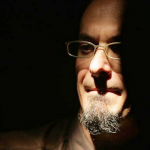 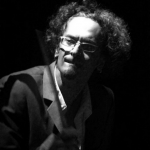 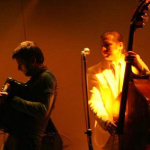 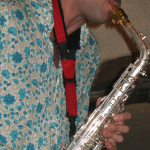 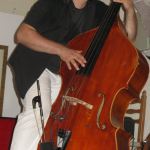 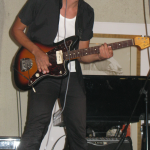 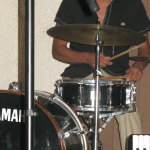 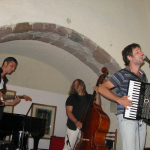 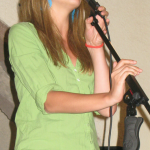 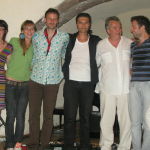 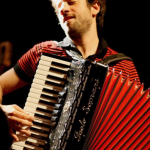 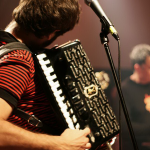