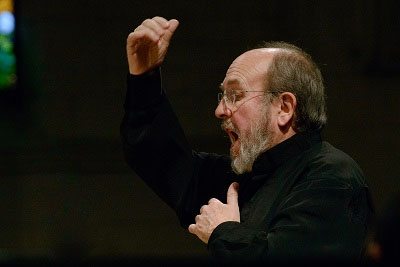 The young men and women in the choir, who range from 16 to 25 years of age, receive a high standard of training in vocal technique. They most often perform with their own soloists, some of which have successfully launched a professional career.

The choir’s annual tours have taken them to many countries, including the US, Canada, and Greece – also the destination of numerous music-themed trips over recent years. 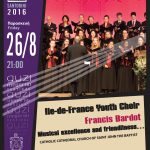 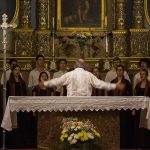 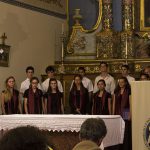 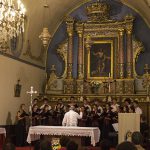 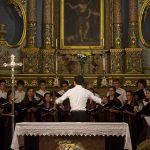 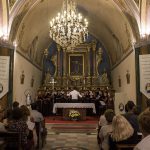 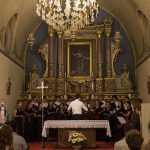 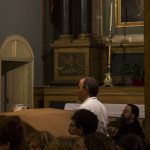 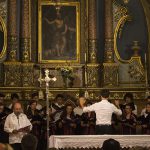