ATTIK IN PARIS …AND OTHER STORIES WITH GIORGIS CHRISTODOULOU 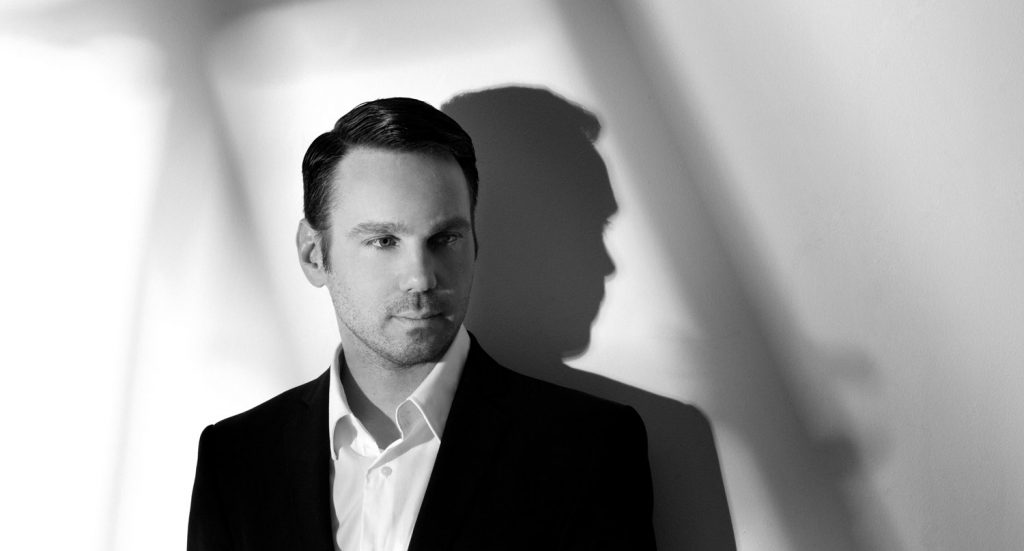 The show, which fascinated audiences and critics, was first presented at the Athens Festival in summer of 2016 and was sold out, travelled all over Greece, Barcelona, London and the operas of Cairo and Alexandria, Egypt. The first part of the performance shows the unknown story of Attic’s life in Paris, from the first day he arrived as a student in Sorbonne, but decided to quit and study music instead in the Conservatory with great teachers such as Camille Saint-Sans and Gabriel Faure, beginning at the same time his career as a composer and songwriter. Within a few years he composed more than 300 songs that will make him one of the most successful composers of the city of light.
These songs are imprinted for the first time on the book «Attic in Paris». Giorgis Christodoulou is the story teller of the unknown aspects of Attik’s life and work, while performing with his warm voice, accompanied by two excellent musicians, the songs of this great composer. In the second part, the most famous and favorite songs of the interwar period are revealed through their charming stories. 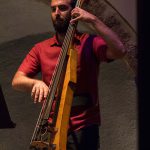 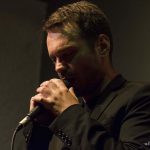 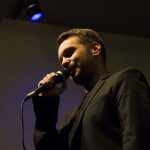 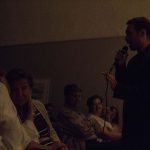 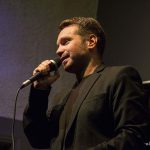 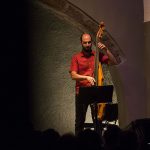 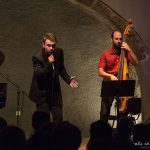 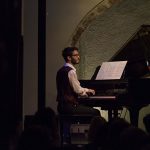 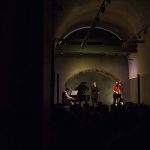 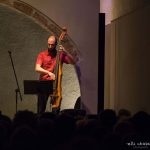 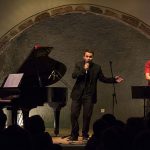 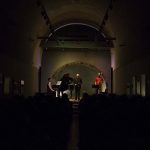 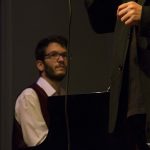