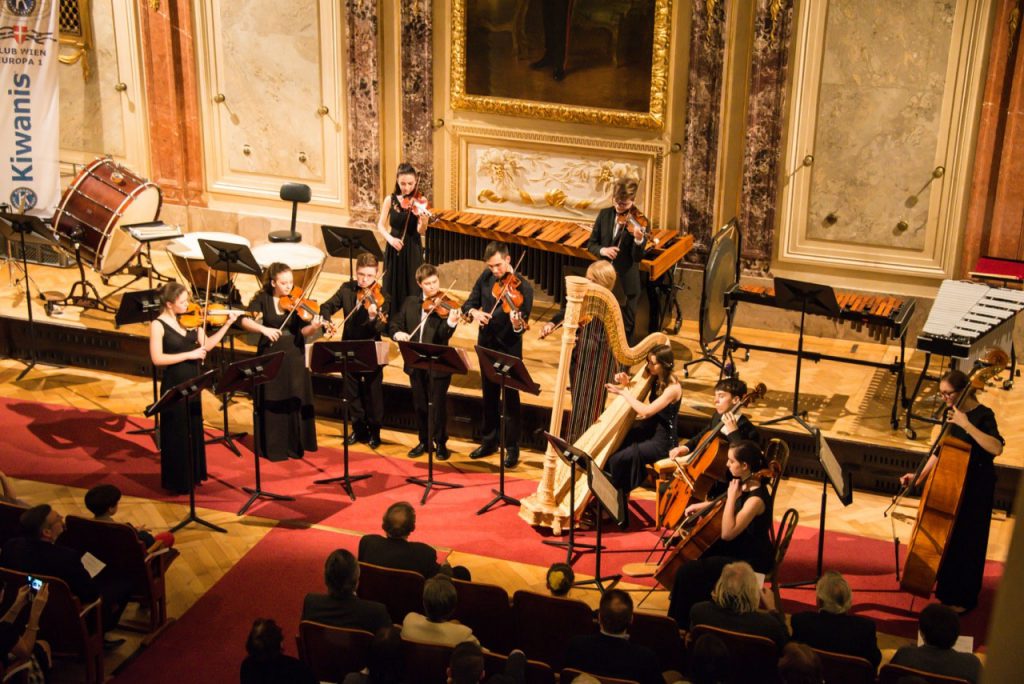 The Young Masters programme for talented young musicians is an initiative of the University of Music and Performing Arts Vienna and the Johann Sebastian Bach Music School. Fifteen participants form the Young Masters Ensemble, a chamber orchestra that always plays without a conductor and in which the musicians take turns playing solos. The music directors are Hanns Stekel and Jakob Gisler, who rehearse pieces that are often special arrangements with the ensemble. World premiers are also presented, including works by Linus Köhring, a young composer (and viola player in the ensemble) who writes pieces especially for this group.
In the spring of 2016 the Young Masters Ensemble went on a USA tour (Delaware, Washington D.C.). Following the trip to Greece in the summer of 2017, Asia will be on the concert schedule for 2018. In Austria the ensemble performs in famous concert halls (e.g. the Wiener Musikverein, the Schubert Hall of the Konzerthaus in Vienna), at benefit concerts (e.g. Kiwanis, LIONS Club) and at festivals (e.g. Kulturspitzen Aflenz). It has played for the international community at the UNO City in a ceremony of the United Nations Women’s Guild and at a Cercle Diplomatique reception for the Russian Ambassador. 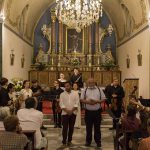 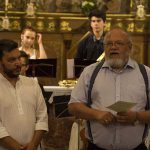 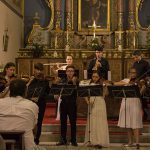 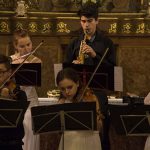 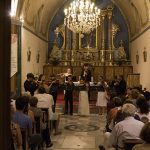 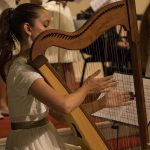 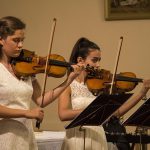 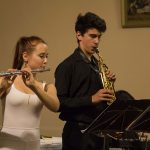 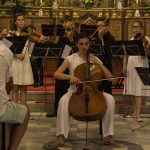 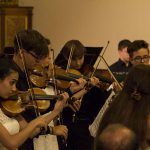 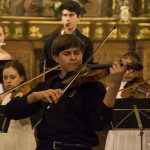 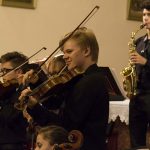 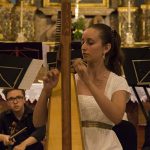