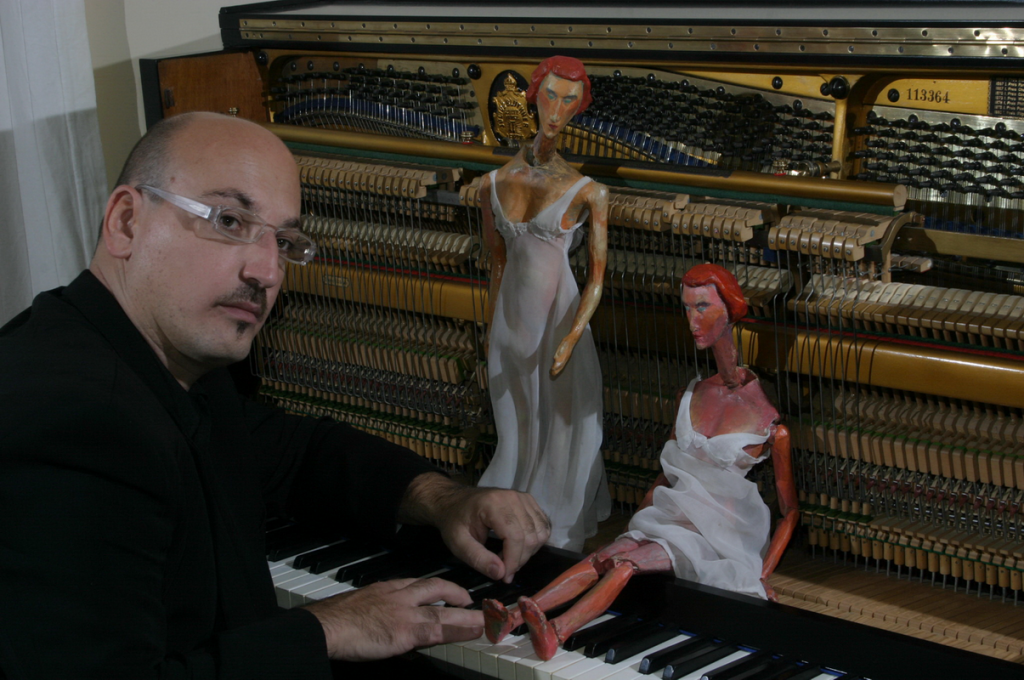 The friends of music will have the opportunity to attend a unique improvised piano recital from Yiorgos Psihogios on Saturday, 9th of August, 9pm, at the Megaro Gyzi Concert Hall.

… from classical music … to jazz

The composer-improvisator Yiorgos Psihogios, one of the leading pianists (and accordion players), with impressive virtuosity and spectacular faculty of improvisation, will present an original as much as unique recjtal of piano completely improvised. Because each recital of improvisation of the pianist-composer Yiorgos Psyhogios is unique and it can not be repeated. And this because in Psyhogios recjtals the only road leading him is the road of the heart, brain and soul, as these are expressed through the special and explosive temperament of the young pianist.

The great Keith Jarett has said about Yiorgos Psihoyios: «A great pianist and composer! Yiorgos΄ improvisation is an incredible gift of God! An absolute surprise to me»!

Yiorgos Psihoyios was born in Athens in 1970 and his involvement with music began at a young age. At the age of 12, he studied accordion at the «Greek Conservatory», where he graduated in June 1987.

He started his piano studies and graduated in February 1992 acquiring the Soloist Piano Professor Diploma. At the same time he completed his studies on Superior Music Theory and acquired a Degree of Music Teaching & Singing. He also finished his studies on the ORFF System and attended seminars on music/ theatrical shows management for young children.

He studied Composition and Music Analysis for Piano with George Hatzinikos. He attended the summer participation academy for Athens Municipal Symphonic Orchestra with Tatsis Apostolidis and participated in special seminars of the Athens Municipal Symphonic Orchestra and Philharmonics for wind instruments under the management of Antonis Apostolatos. He attended special seminars such as Music Training for blind children using the Breill method.

He appeared as a piano soloist in various Athenian Music Halls, as well as various municipal theaters and cultural centers around Greece. He participated in the International Contest for young composers «Ensemble Moderne du Montreal» in Canada with his work «Medussa for Symphonic Orchestra» and won the 2nd Honorable Mention among 230 world contestants. He has won 6 prizes on piano composition-performance in greek contests and has taken part in various international Classical and Jazz Festivals.

Presently, he is studying «Composition and Music Analysis» with a honorary scholarship next to composer Dimitris Agrafiotis.

Yiorgos Psihoyios: A few words about me …

«What could one say about himself? An artist does not like to and can not be talking about his MUSIC… The only thing he could do, would be to talk through his music. Because the music’s notes are the only way in which he can touch the souls and minds of the people; not his words…»

«The only thing I could say about myself is that I love all people. I love their mistakes and their weaknesses. That’s why my goal is to make music that can be felt with everyone’s heart and speaks to everyone’s spirit. Only in this way may one walk into the endless pain and happiness of the human life that can only be compared to a miracle…» 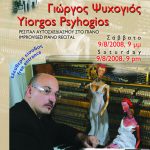 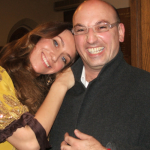 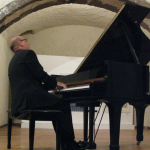 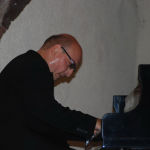 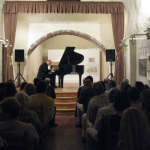 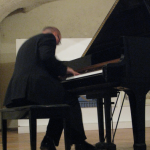 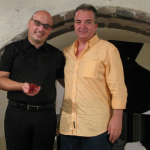 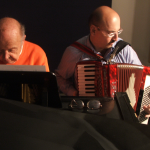 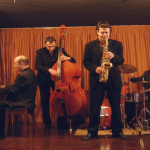