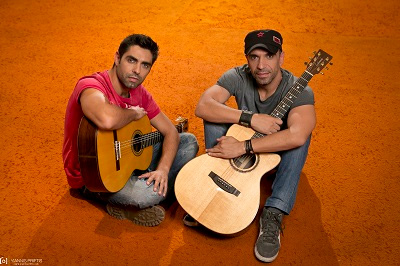 The favourite rock band is visiting Santorini as part of their successful tour for their alternative album «Kitrina Podilata – the acoustic project».

The two artists, Alexander and George Pantelias, «translate» the melodies and strong messages of their songs in a purely acoustic sound and invite us all in a single-special concert!

Kitrina Podilata promise a special evening in one of the most beautiful islands in the world, having as their guest, the beloved songwriter, Vasilis Kazoullis!

This beautiful, dynamic company, especially for the August 12 concert, hopes to prove the internal force and meaning of its songs over the strings of two guitars! 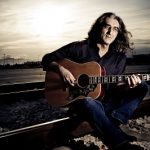 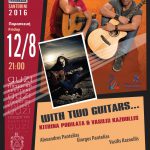 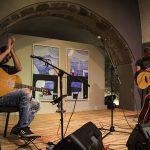 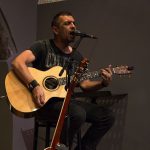 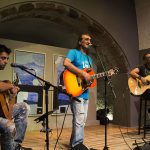 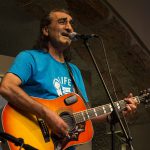 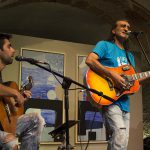 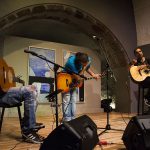 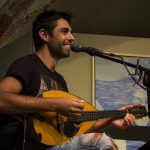 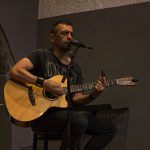 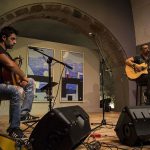 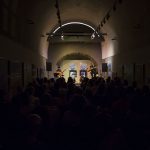 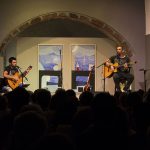