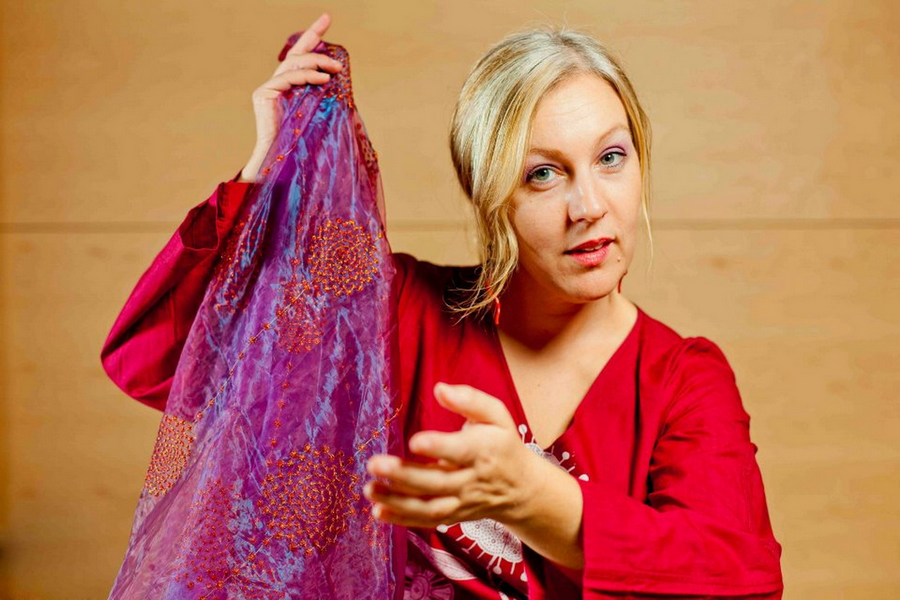 A children’s narrative performance with stories and traditional tales for children and adults, titled “Is it true or I dreamed?”, is unfolded on 10/8 by the storyteller Sassa Voulgari, whose style has influenced the younger generations of storytellers. Sassa is well known for her involvement with the traditional art of storytelling for the last twenty years, collaborating particularly with main museums as Benaki, Cycladic Art, Goulandris Natural History and many more. Her extensive experience leads to a different and more improvisational approach to her material, experimenting with a more modern form of performance.
Sassa Voulgari, educational psychologist – story teller

Sassa Voulgari was born and grew up in Karditsa, Greece. She is a self-taught story teller and belongs to the small group of pioneers for the revival of the art of story telling in Greece, beginning to work professionally in 1993. Maybe, she is the most popular story teller in Greece right now.

She is an educational psychologist who works with alternative teaching methods. Her talents for storytelling and singing folk songs were inherited from her mother’s side of the family. She has also been taking vocals lessons since 1998. In 2003 she was the sole storyteller chosen to represent Greece at the annual «Berliner Marchentage» fairy tale festival in Berlin, Germany. Sassa has taken part in many innovative workshops and educational programs. She tells stories to young and adult audiences, having programs for all ages.

She contributed to and also created on her own, several progressive story telling programs: educational programs, reading familiarization programs taking place in public libraries, story telling inside museums and also established story telling as regular part of the program of many different appearing scenes.

During 2000 she appeared on a television show at Channel 1 of the public television ERT with a 13-series of story telling for children, having also the redaction of the text. The show was very successful and has been repeated a lot of times since the first broadcast. Her repertoire now exceeds the number of three hundred and fifty stories. She mostly chooses stories out of folk tradition from written but also oral sources. Her choices are mostly Greek stories, but sometimes she reaches out for other cultures and with the proper research, care and respect, she handles the selected material.

She has narrated literature and has also created stories on special demands. Her research is about relation of music and speech and inside the stories she makes vocal improvisations and uses traditional songs and natural sounds from percussion. She sometimes uses live music played by fine musicians she works with.

She follows the traditional way of story telling, in which the story teller builds with the audience her material and so she does not memorize any oral text.

Because of her studies and her long occupancy with a lot of different creative and educational projects, Sassa Voulgari has a great deal of experience in telling stories for children of all ages and has cooperated with many schools all over Greece.

Sassa Voulgari says:
– Language is the chief instrument I use to explore my work. Because my technique is based on traditional story telling methods, I never learn the stories by heart.
– I believe that the starting point for any good story teller is the communication between the teller and their audience.
– My view is that a story teller should be like a popular folk singer, always improvising.
– Listening to a story can make time become un-time. This can transform everything around you, and that is when I feel that despite the difficulties, this is the only thing I ever want to do: to be a story teller, to give comfort.
– The nicest thing that anyone has ever told me was «I felt as if you were telling the story to me, personally, and yet to everyone else that was here tonight».
+ Ημερολόγιο Google + Εισαγωγή iCal
FREE 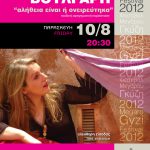 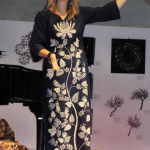 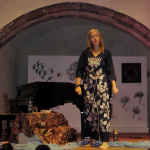 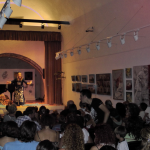 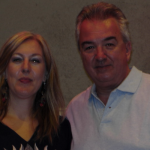 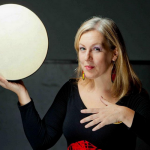 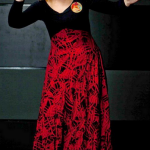 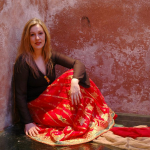 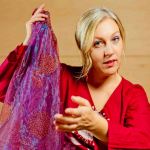 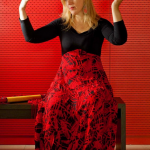 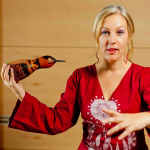 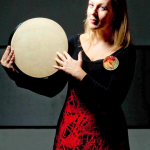