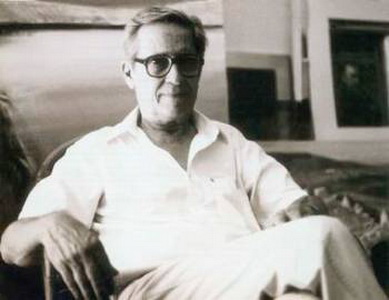 The Megaro Gyzi Festival 2009 raises curtains on August 1st with the opening of a special painting exhibition, hommage of honour and memory of the great artist Paris Prekas (1926-1999), ten years this year from his death. Title of exhibition: «The Lithographs in the Voyage of Paris Prekas». Thirty large coloured lithographs of the artist will be exposed, most of them epreuve d’artiste from his personal archive, with subject horses, tankers and landscapes of Greece (Santorini has a dominating position amongst them). The curator of the exhibition is Yannis Papaconstantinou, Artistic Director of Megaro Gyzi.

Born on 20 March 1926 in Athens, Paris Prekas studied at the School of Fine Arts (1948-1952) with Dimitris Biskinis, Umbertos Argyros and Andreas Georgiadis. In 1963 he continued his studies at the Ecole Nationale Superieure des Beaux-Arts in Paris with the help of a scholarship from the French government.

He had his first solo exhibition in Athens (1955). He also participated in many group shows in Greece and abroad, including all Pan-Hellenic and the Biennales of Paris, Sao Paolo and Alexandria. He was engaged with sculpture and jewelry and has decorated a series of public places as well.

His work belongs to the area of abstract expressionism, without going away from his personal descriptive and geometric style. Artworks by Paris Prekas are kept at public and private collections. 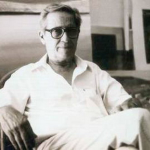 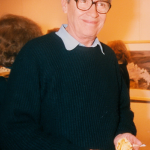 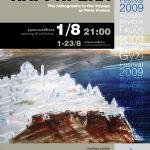 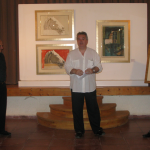 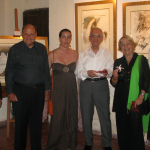 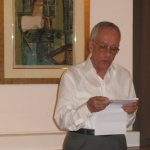 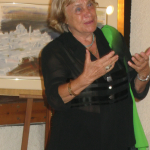 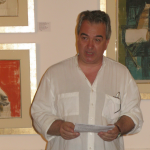 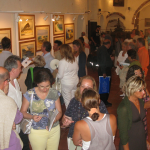 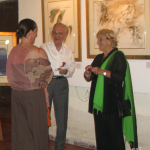 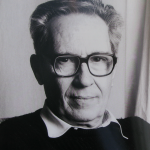