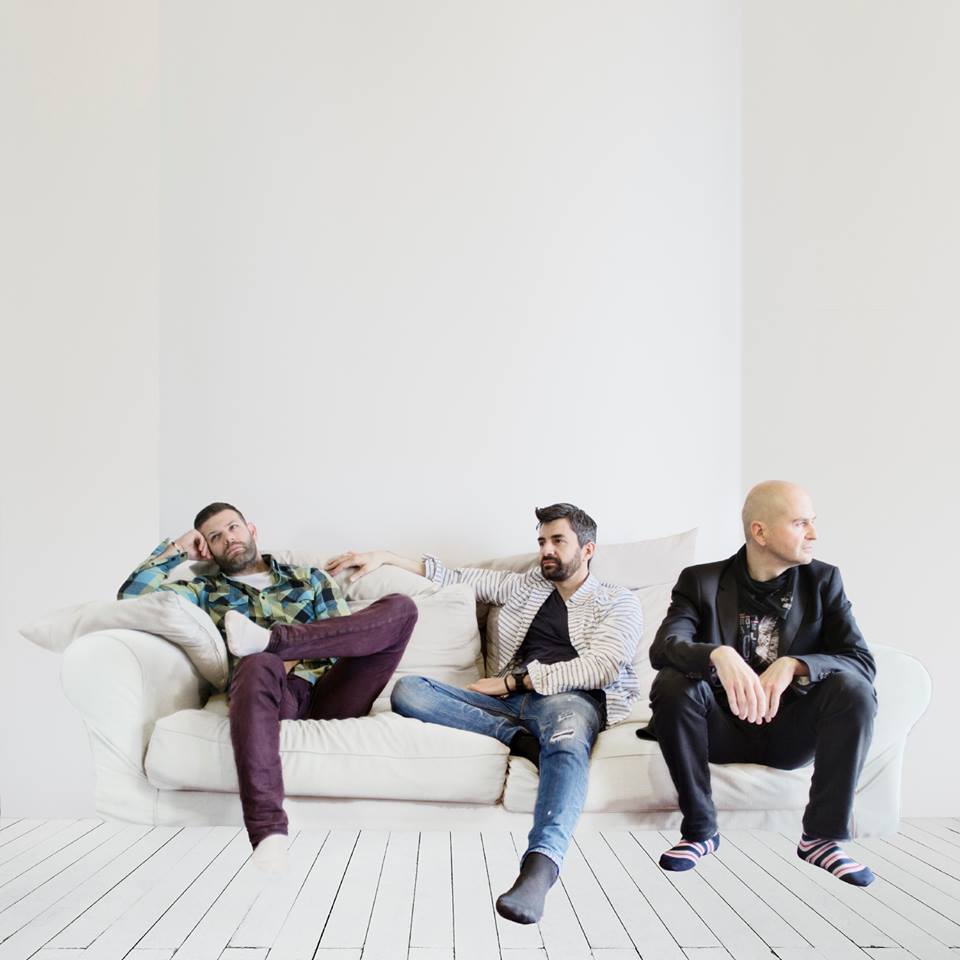 The Momo trio is a jazz ensemble that has already made two recordings. The first «no vacancy» was released in 2012 and the second one, entitled «Inati», was released in April 2015. The trio has participated in numerous festivals (Jazz Festival of Syros, Aglan jazz festival in Cyprus, Panorama Jazz, Letter and Arts, Jazz Tinos Festival, World Jazz Festival in Gazi etc.) and regularly appears in music stages. 2015 was voted by the critics after a vote that was organized by the online jazz online magazine as the best jazz group for 2015 and in 2016 was chosen to represent Greece at the European jazz festival in Gazi. 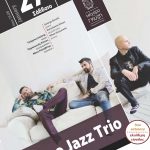