Giorgos Andreou and Manos Ahalinotopoulos are old acquaintances on the stage (they have played together in many concerts) and in the studio.
In the first part of their concert, they will play music together (piano and clarinet), adapting and interpreting Andreou’s compositions, melodies from well-known songs by Ahalinotopoulos, as well as songs from the treasure of Greek traditional music.
In the second part, along with Korina Legaki on stage, they will perform famous and beloved songs by Giorgos Andreou as well as other important Greek composers (Hatzidakis, Theodorakis, Mikroutsikos etc.) and also Piazzolla, Piovani, Pinto etc. 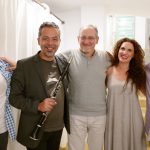 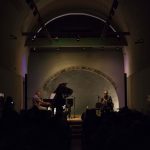 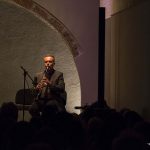 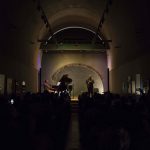 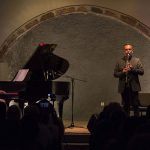 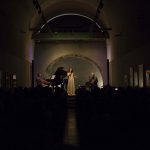 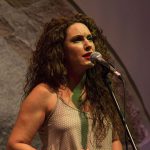 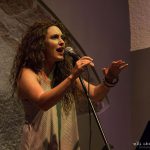 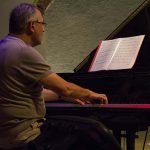 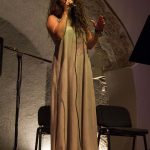 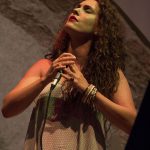 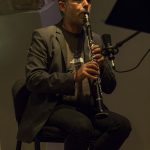 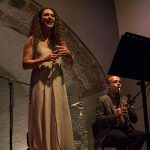 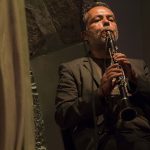 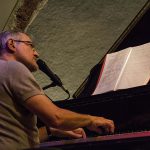 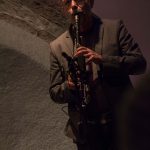 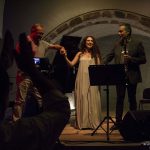