Francis Bardot, a former professor in classics Latin and Greek literature, and in pedagogy at the Catholic Institute of Paris, created his very own children’s choir in 1969. Its name changed according to the several institutions to whom they have been associated since that year, but it remained, among musicians, as well as for the audience, Francis Bardot’s choir ; renowned for its round and strong vocal spectrum, the trustfulness and loyalty of its members, the exigence of the repertoire and quality of their performances.

It has been the Paris Opera children’s choir for over twenty years, as well as the choir of the Orchestre de Paris. Under Prof. Bardot’s direction, known to be a specialist in matters of children voices in France, the choir would gain recognition from the critics.

For nearly half a century, touring on every continent, the children choir has sang under the direction of most famous wands (Mehta, Osawa, Barenboïm, Collins, Abbado, Kübelik, Maazel…), and provided such figures of lyrical music as William Christie or Philippe Herreweghe with singers and soloists; throughout its career, the choir sang alongside legends of lyrical arts among which stood for example Luciano Pavarotti, Placido Domingo, Teresa Berganza, Jessye Norman and Natalie Dessay.

The Children Choir, which is subsidized by the city of Levallois, has been entitled for a decade to the city’s music and dramatic arts conservatory, of which Francis Bardot was also the director. Each of the hundred and ten members who evolve within the choir is given the opportunity to receive a custom vocal and musical education.

By the end of their curriculum within the children’s choir, singers can apply to the Jeune Choeur d’Ile de France. 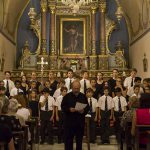 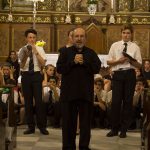 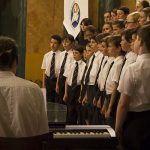 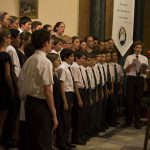 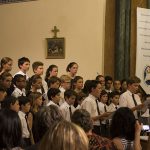 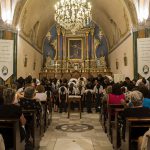 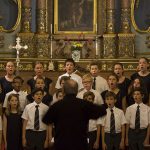 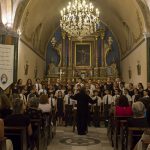 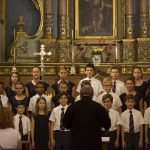 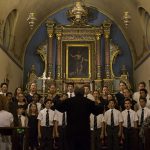