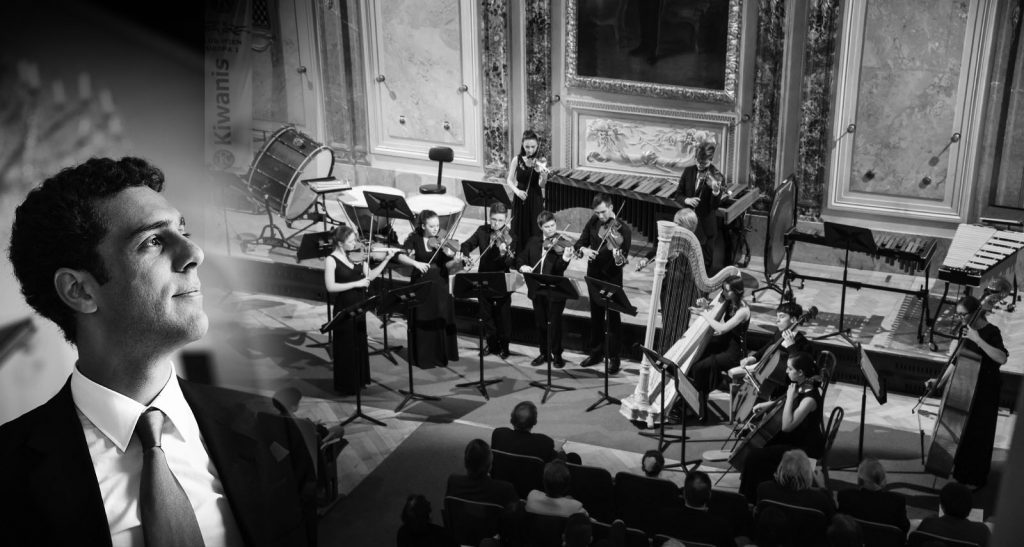 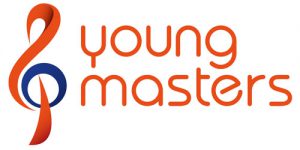 The internationally acclaimed Young Masters Orchestra is the result of the collaboration of the historic Vienna University of Music and Performing Arts, which this year celebrates its 200th anniversary, with the J.S.Bach Musikschule Music School. As a result, Young Masters Orchestra performs a series of concerts in the birthplace of European culture, Greece. Tonight’s concert is hosted by pianist Christos Marantos, a piano professor at J.S.Bach Musikschule and graduate of the Vienna University of Music. Young Masters Orchestra will present a program with masterpieces from Vivaldi, Bartok. Christos Marantos will perform with them in the first part of the Concerto for Piano and Orchestra at major No. 17 of W.A. Mozart KV 453. 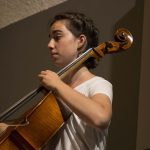 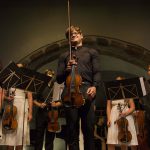 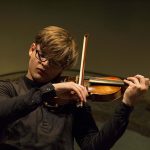 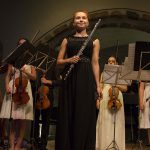 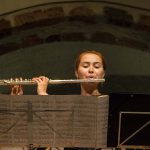 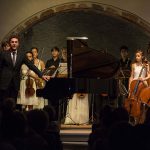 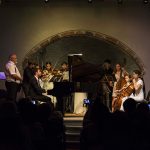 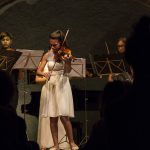 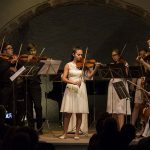 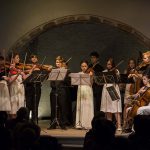 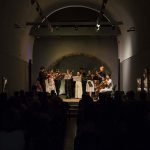 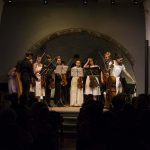 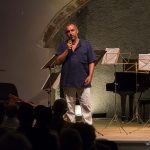 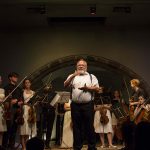