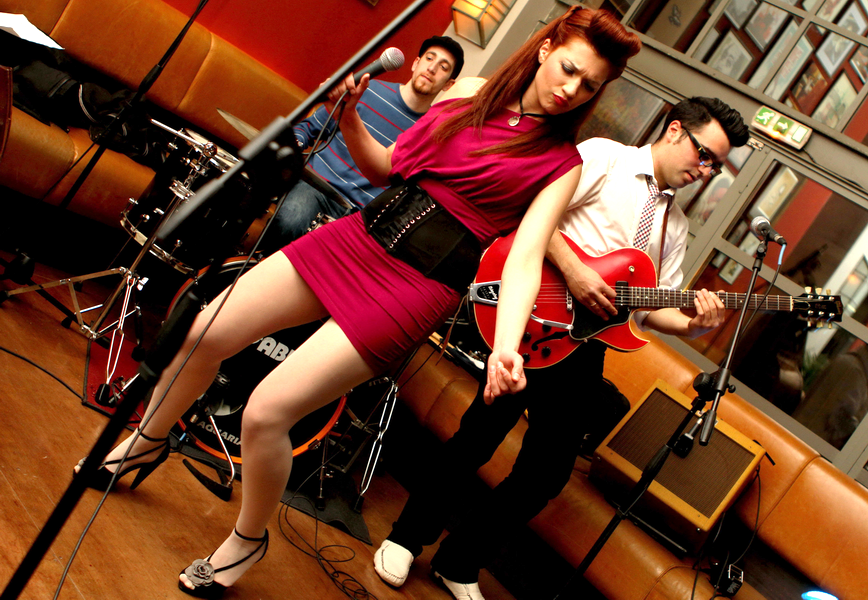 The Megaro Gyzi Festival 2011 is concluded on 23/8 with the band Penny & The Swingin’ Cats. They take us into a journey through time that runs from decade to decade, and they invite us to a swing party with much enthusiasm and willingness to dance with remixes of favourite songs of the recent decades in rhythms of swing, jive and charleston, as well as soul and funk tunes of our times. The band will also share with us its own fresh songs and so this year’s festival is going to be completed with the best way.

The band Penny & Swingin’ Cats is a group of five experienced musicians, that was formed in 2009-10. They have performed in various festivals and night spots in Athens (Bacaro, Belafonte, Nueva Trova, Tiki, Jazzy Bar, Ginger Ale and many more), as well as in other cities around Greece.

Some of the highlight moments of the group have been their live performance at the «Gagarin» Music Hall in March 2010, “opening” the program of Marc Almond, as well as their participation to the first swing festival «The Swing Thing» at “Fuzz” Club in November 2010, where they played “opening” the top swing band in the world, the American Royal Crown Revue (RCR), a group considered to have contributed to the maximum extent of the swing revival in the 90’s.

Penny & The Swingin’ Cats is a band that has kept the Greek media (the radio and the printed & online press) interested in their work. Their latest interviews are hosted on the April 2011 issue of “Jazz & Jazz” magazine and on the May 2011 issue of “Athens Magazine”. 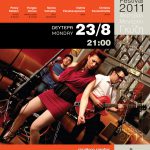 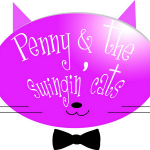 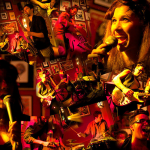 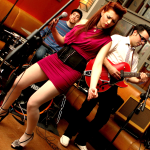 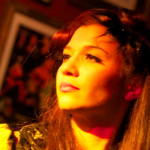 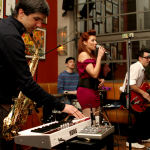 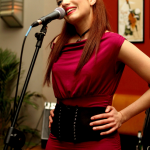 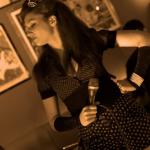 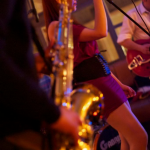 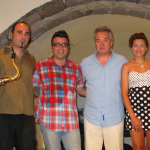 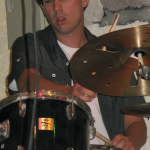 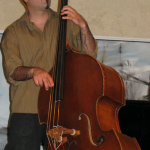 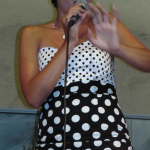 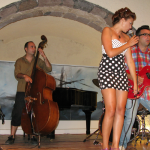 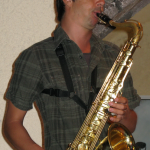 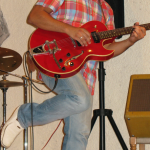 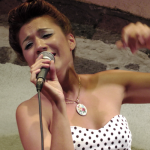 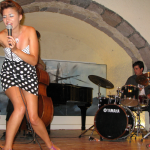