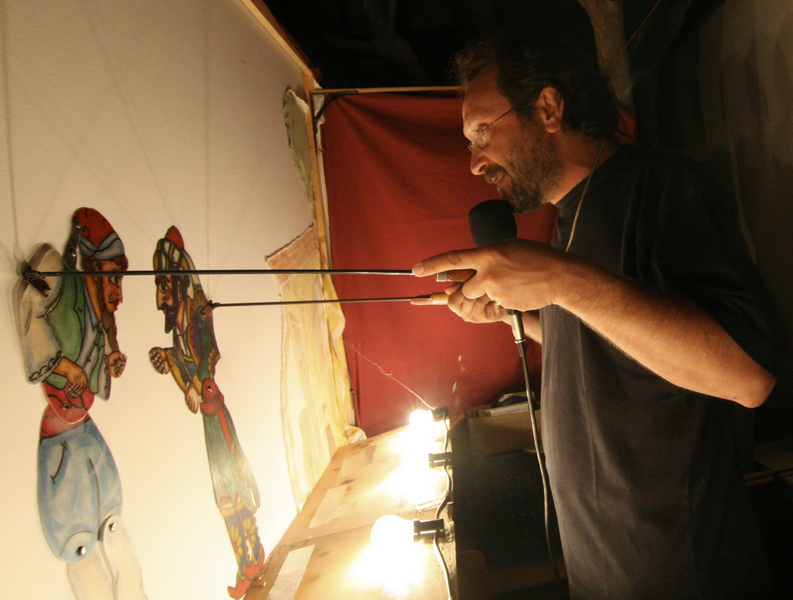 Karagiozis is landed in the stage of Megaro Gyzi, when the exceptional karagiozopechtis Athos Danellis (Athenian Shadow Theatre) takes his figures and travels young and old through the classic comedies of Shadow Theatre.

Athos Danellis, of Cretan origin, was born in Athens. He studied journalism in London and worked as arts and cultural writer for the Greek media.
From a very young age he studied and worked in traditional Greek Shadow Theatre, and was fortunate to serve his apprenticeship with masters of the old school, thus preserving an uninterrupted tradition.
A lecturer, broadcaster and historian, he works extensively to keep this great popular art alive. 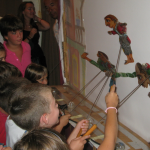 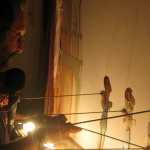 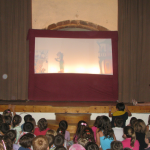 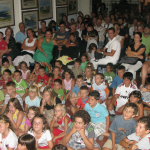 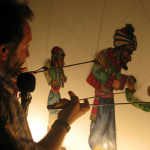 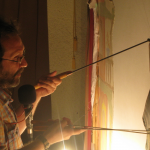 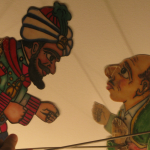 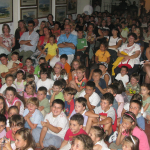 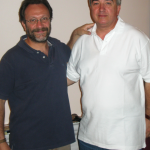 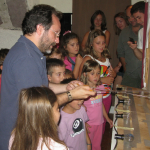 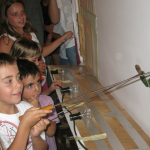